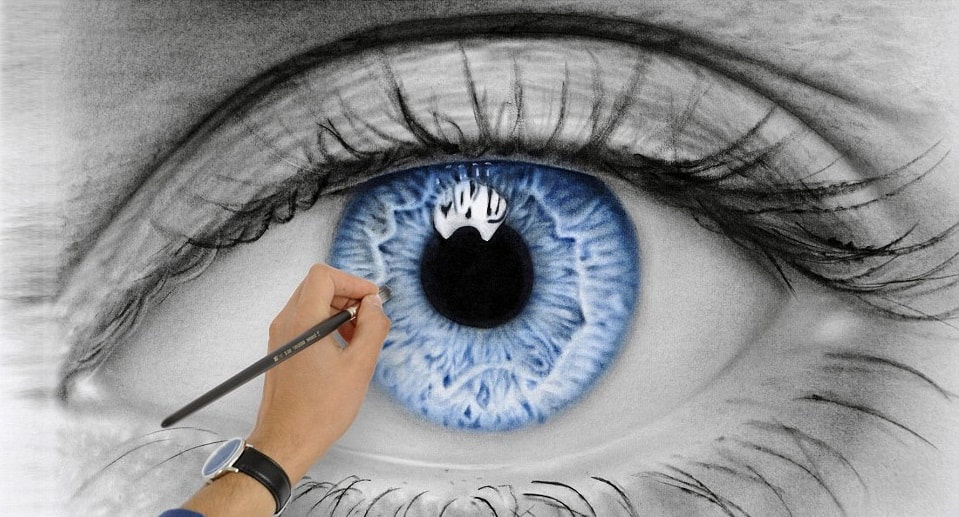 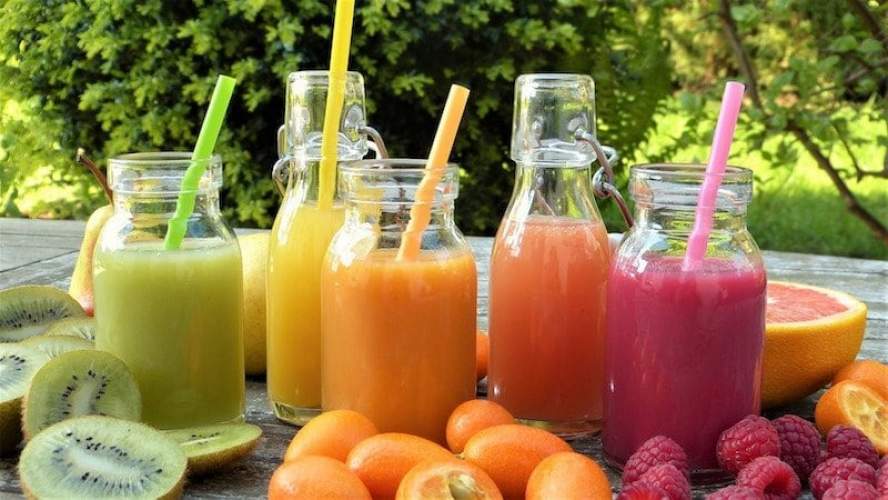 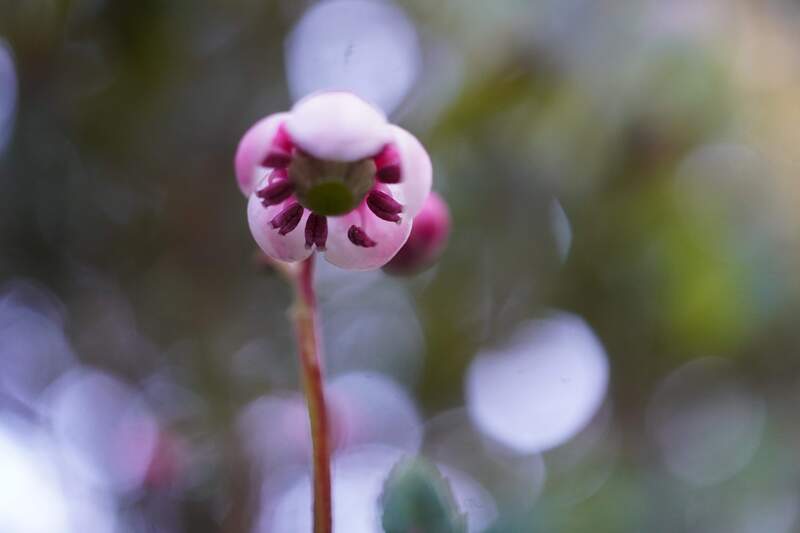 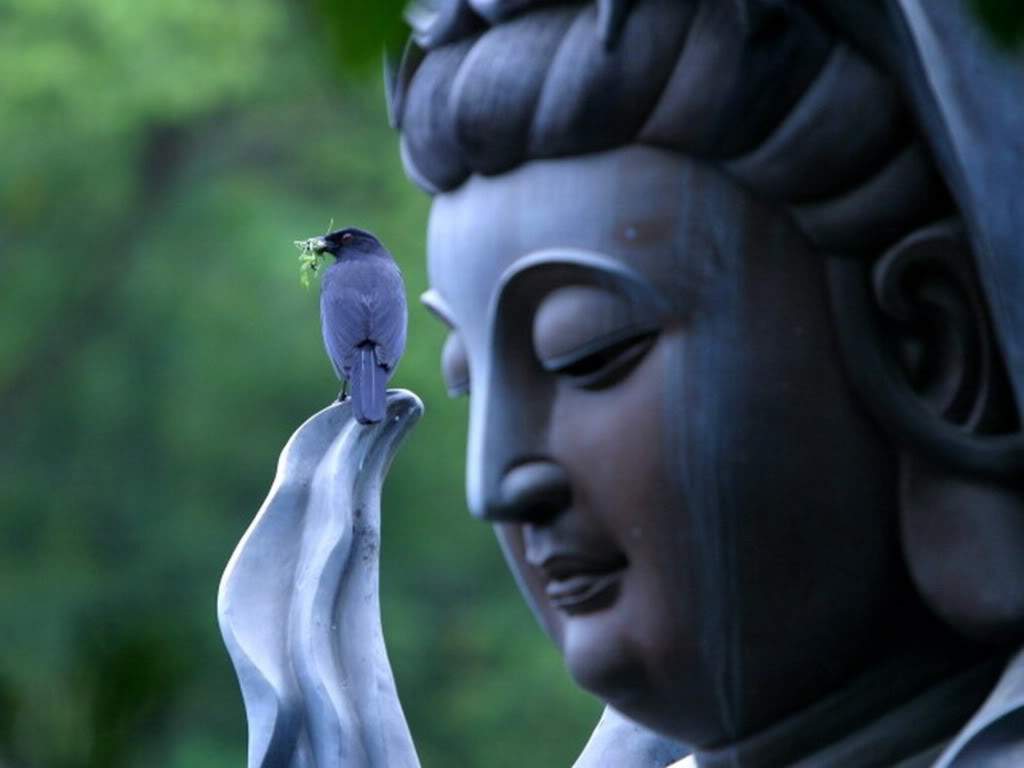 For sensory overload, nervousness, fear, and overwhelm; especially in cases of chronic or extended periods of stress that has accumulated effects in the nervous system. For those experiencing or recovering from sleep deprivation, shock, anxiety, and panic attacks. In the case of nerve rings in the iris indicating stress in the environment that has found its way into the body. (Caycee)
​A sure treatment for almost any nervous system malfunction of a mild or chronic nature, from insomnia to fear to nervous or sick headaches, and as a basic palliative restorative when pasturing-out from stress. It has been used in weaning individuals from barbiturates addiction as well as in lessening withdrawals from Valium, avoiding some of the latter stage convulsions and frenzies. (Michael Moore)
A relaxing nervine, skullcap helps to calm brain function and is helpful for insomnia and chronic stress. It is also a good remedy for vasoconstrictive (or tension) headaches and migraines. It was used by 19th century herbalists for hysteria, epilepsy, convulsions, and schizophrenia. The person who needs skullcap often has an inability to pay attention or a dull headache in the front or base of the skull. Symptoms are worse with noise, odors, and light, but improved with rest. Skullcap also seems to work well when people feel as if every sound, touch, and ray of light is personally attacking them. These people are oversensitive to any stimulation and are twitchy even during sleep. (Easley/Horne, Modern Herbal Dispensatory)
During the late 19th and early 20th centuries, the Eclectic physicians prescribed skullcap for nervousness caused by illness, teething, and mental or physical exhaustion; nervousness with muscular spasms; heart disorders of the nervous type with intermittent pulse; hysteria accompanied by uncontrollable muscular action; tremors; and subsultus tendinum (twitching of the tendons, notably the wrist, during low fevers).7,8 King’s American Dispensatory also recommended skullcap for convulsions, delirium tremens, intermittent fever, neuralgia, tremors, and chorea (involuntary, rapid, jerky, forceful movements).8The American Materia Medica, Therapeutics and Pharmacognosy includes the following additional uses for skullcap: twitching, nervous tics, epilepsy, paralysis agitans (a progressive, degenerative neurologic disease), and irritability and restlessness with nervous excitability and sleeplessness. Throughout the 20th century and into the 21st, American and Canadian herbalists and naturopaths continue to use skullcap as an effective antispasmodic, nervine tonic and sedative.

Skullcap fluid extract was listed in the United States Pharmacopoeias from 1860 until 1900 and was included in the National Formulary from 1916-1942. The Health Canada Natural Health Products Directorate approved the oral traditional medicinal use of skullcap preparations  to help relieve nervousness, as a sleep aid, and to help relieve the pain associated with menstruation.10 While not official, monographs published in both the British Herbal Pharmacopoeia (BHP) and the British Herbal Compendium (BHC) address S. lateriflora. The BHP lists skullcap as a mild sedative and the BHC recognizes the use of skullcap for nervous disorders due to anxiety, tension or stress; headaches; migraine; neurasthenia (a mental disorder characterized by chronic fatigue and concomitant physiologic symptoms); neuralgia; panic attacks; restlessness; sleep disorders; premenstrual tension and period pain; and to assist withdrawal from benzodiazepines. (1)

Cool, Dry, Bitter
Skullcap is a bitter herb, best to  blend with other plants if taking as an infusion or to take as capsule or infusion.